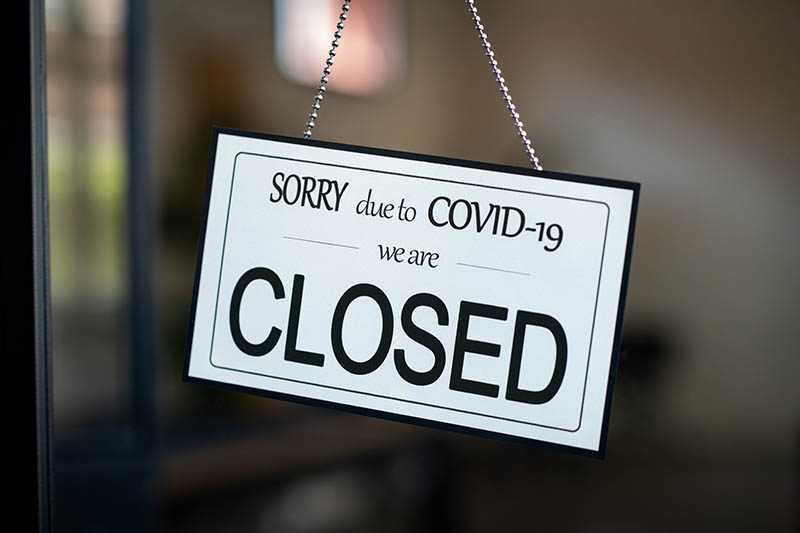 by Patrick Schnorf and Jörg Schläpfer

On behalf of the Federal Office of Housing (BWO), Wüest Partner calculated the extent to which commercial rents were affected as a result of the measures taken by the federal government to combat the corona virus. Result: More than a quarter of rented commercial space was directly affected by these measures during the first lockdown in spring 2020.

To estimate the size of the market for commercial rents, Wüest Partner combined labor market data from the FSO (STATENT) with its own real estate data. On this basis, a rough estimate could be made of how much commercial space is actually rented in Switzerland. The result was that in spring 2020, rent was paid for around 390,000 commercial spaces in Switzerland; net monthly rents totaling around CHF 2.0 billion were due for the use of these commercial spaces.

In a second step, a matrix was set up in which the 2211 municipalities each received a row and the 794 industries each received a column. The cells were filled with various variables per municipality and per industry. Examples include the level of rents, the proportion of owner-occupied space, and the value added and space requirements per employee. Based on the findings, Wüest Partner estimated that in spring 2020, just under 27% of the total rental volume and around 29% of the leases were directly affected by the federal measures.