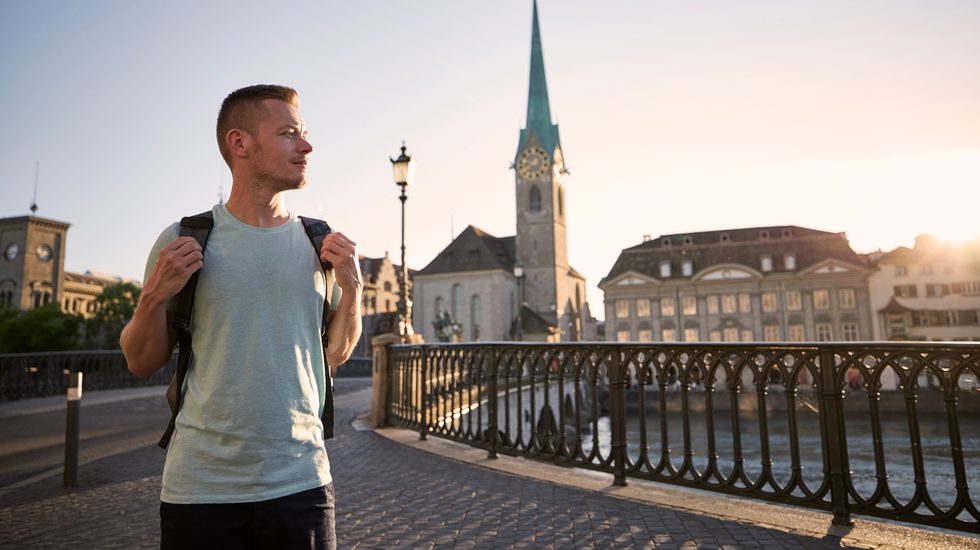 Where is the best place to live in Switzerland? While answering this question, opinions are likely to diverge strongly. With the aim of identifying the most liveable cities in Switzerland, Wüest Partner developed the City Ranking, a systematic analysis of Switzerland’s 162 statistical cities, for the first time in 2009. This year it was carried out once again, for the 13th time.

In the ranking, cities are assessed based on eleven criteria, including the labour market, education, security, social factors and purchasing power. The results, together with interesting additional information, are published in the current July issue of Bilanz. You can also view the current ranking (as well as the results from previous years), compared with the housing costs for owner-occupied flats or the share of affordable rental flats, on the platform: https://www.städteranking.ch.

As in previous years, the city of Zurich takes first place. Switzerland’s most populous city particularly stands out in the areas of mobility, health, labour market and education. Second place goes to the city of Zug. Compared to other Swiss cities, it scores particularly well on population dynamics, shopping facilities and recreational value, while tax advantages also contribute to the high attractiveness of the municipality. The city of Bern takes third place, particularly standing out in terms of its labour market and diverse cultural and leisure offerings.